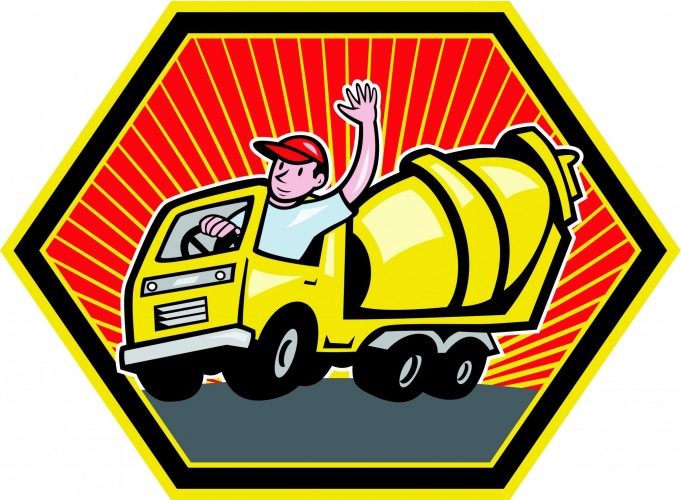 We get it. Making decisions about your home takes time and research, especially it involves construction and repair. If you have any questions about the services we provide, please give us a call or contact us using the contact form. We’ll happily walk you through each option in detail.

There is a formula to getting the perfect pavement and have nailed it. With the combination of impeccable workmanship, high quality materials, the right equipment and years' experience, we are paving contractors you can trust and rely on for all of your concrete and asphalt paving services.

Our paving is durable and is resistant to potholes, cracks and other surface irregularities. From new construction to chip seal, asphalt repair and parking lot striping, there is no concrete or full-service asphalt paving project too big or small for us to handle. With minimal maintenance, our paving should last you many years, hassle-free. Here’s more information about our services. 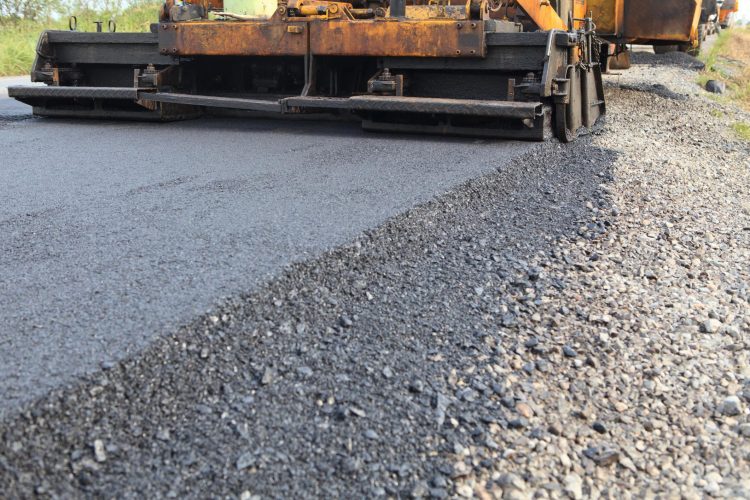 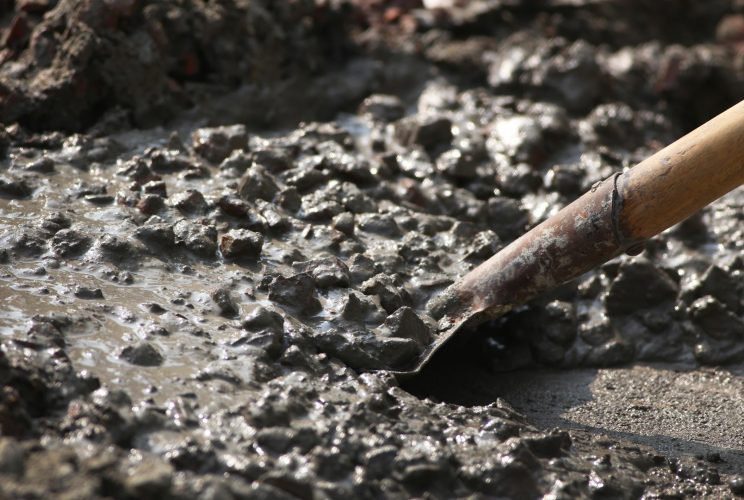 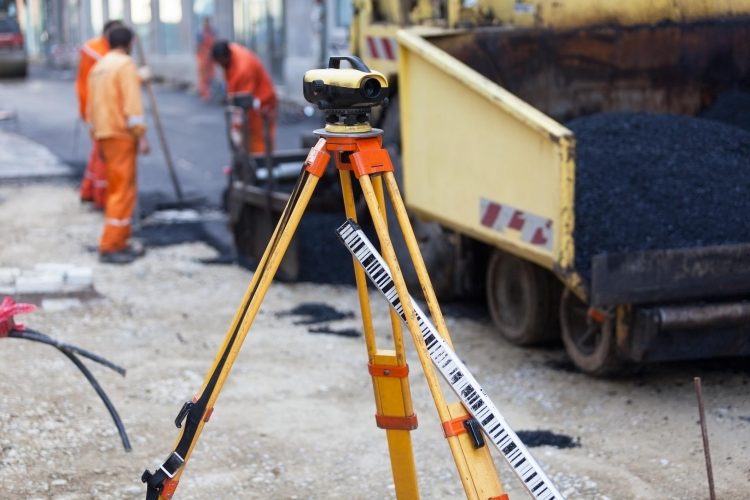 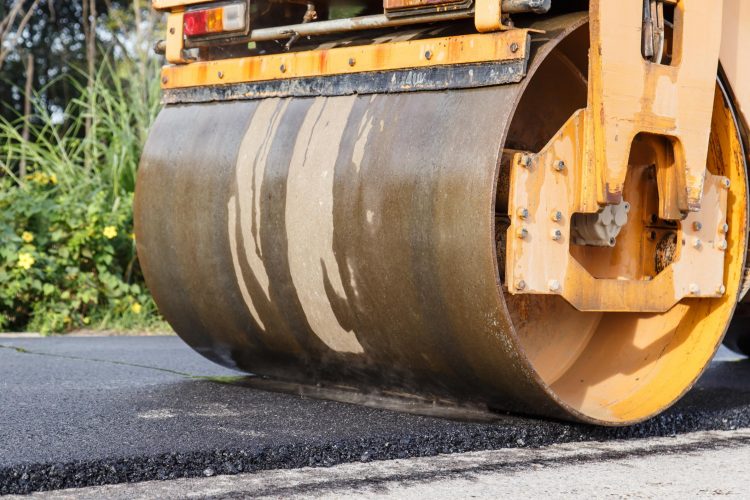 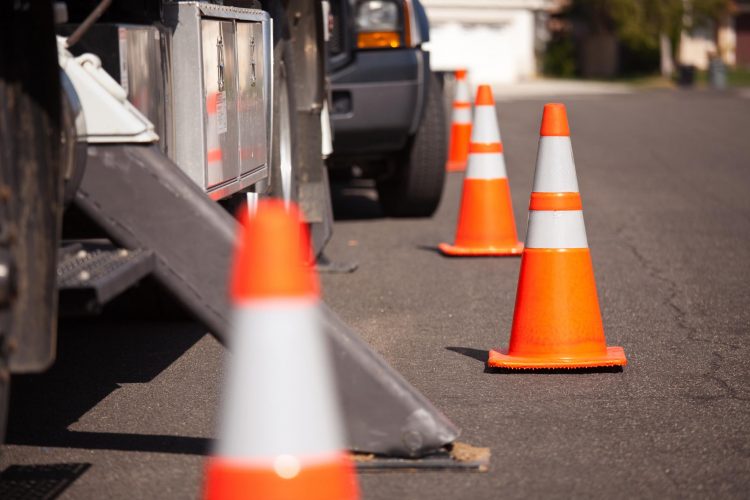 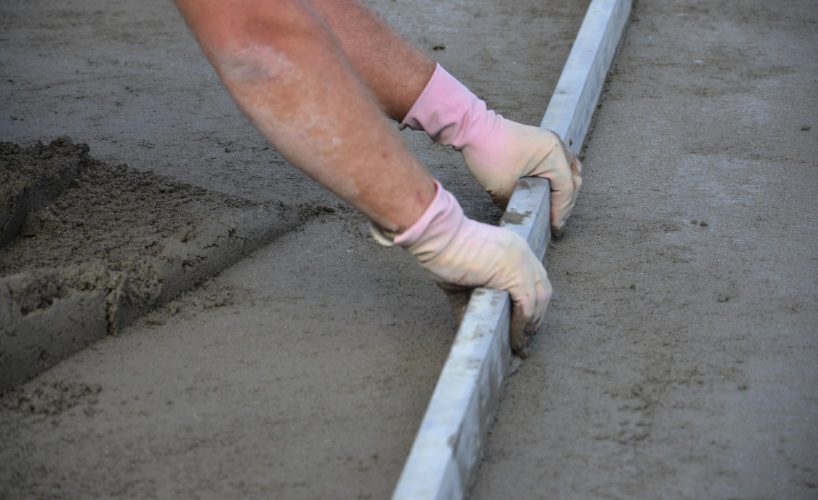 Whether it is concrete or asphalt that you would like to have installed, we’re the San Antonio asphalt paving company to handle the job for you. If you’re not sure about driveway paving costs, or any other types of services, simply contact our helpful representatives and expert pavers for a free quote.

We serve the greater San Antonio area, including New Braunfels, Schertz, Seguin, Spring Branch, Dallas, and surrounding areas and we get the job done right! Our goal is complete customer satisfaction for any type of project.

GET A FREE ESTIMATE

Sure, San Antonio is a big sports town in South Texas. All the usual team sports are here in abundance and you only need to watch the morning news to get a relentless dose of team sport action.

But if you’re not into all that (or if you just want a flingin flangin break from it for a while) why not try some of the weirder team sports on offer in San Antonio?

Here’s a few suggestions you might want to check out.

Picture this scene. You and your stalwart band of team members walk out into the field of battle. You’re all weary and scarred from past epic encounters, but you’re also alert and alive to the promise of victory. You look at each other and no words are needed. You are a team of brothers and sisters. You’re there for another. Come defeat or victory, you’re in this journey together.

Welcome to the world of dodgeball.

San Antonio has a thriving dodgeball scene (if having balls hurled at your head can be accurately described as a “scene.”) There’s an active league of teams who meet regularly on the field of ball hurling battle and it’s shockingly easy to join a team. All it takes is a passion for dodging and a small membership fee.

The beauty of joining a dodgeball team is the camaraderie. There’s something special and forever binding about the joint pursuit of dodging nerf missiles. It brings a team together like nothing else.

The best place to discover your new dodgeball team is through the San Antonio Sports and Social club. Here you can choose a single gender or co-ed team to join, with every skill level represented — from rank ball dodging amateur to fully fledged dodge ninjas. Whichever team you join though, you can rest assured that you’ll be among devoted comrades.

If dodgeball is all about raw, unbridled adrenaline and catlike reflexes, the noble team sport of cornhole throwing has the cold, calculating precision of chess, only with corn-filled bags.

The great thing about the noble team sport of cornhole is that it’s built around communication. Rival teams will gently but persistently trash talk one another while comrades in corn discuss strategy. It ends up being one giant conversation spanning several hours, with the actual sport itself becoming something of a backdrop.

It also ends up being a surprisingly effective way of getting to know San Antonio. Most of the tournaments are held in public areas (usually close to a bar). It’s a good way to accidentally get to know San Antonio better while pretending to get exercise.

If you hate team sports generally, cornhole is likely to be the exception which proves the rule. 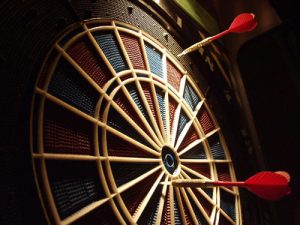 Then there’s the team sport with the grandest tradition; the noble game of darts. Now it should be said here upfront that while you can play darts in a team-based, league format, that isn’t the general rule. Depending on how much a casual you are, you may only find out on the night if you’re part of a squad or darting it up solo.

Perhaps surprisingly, San Antonio has a pretty cool and vibrant darts scene. With regular tournaments held in at least a dozen bars around San Antonio, there’s always somewhere new to grab a drink and ply your pointy trade.

There’s just something enthralling about the darts team experience which is hard to capture in words. It’s an intensely psychological game. The team who claims victory often does so because they remain unflappable despite loud noises, free flowing beer and rampant trash talk.

In team darts, winning is often achieved by making an ironclad, unspoken agreement to stay cool, no matter what. It’s a game of meaningful glances, determined concentration and maintaining that elusive balance between drinking just enough to feel icy, but not so much that your dart hurlin’ accuracy is compromised.

The University of Texas at San Antonio has an established eSports league. Unlike the great majority of esports leagues, San Antonio’s is actually amazingly welcoming, regardless of your skill level, age or lifestyle.

Which is great, because eSports is actually something pretty much anyone can enjoy. Sure the twenty-somethings with their insanely ninja-like twitch reflexes and daunting tech savvy are likely to win pretty much every time. But it doesn’t mean those with non supernatural tech skills can’t get in there and have a go!

The beautiful thing about team eSports is that it relies on communicating swiftly and efficiently. The more agile you can be at telling someone to go aim your rocket launcher at that person over there, the more likely you are to experience the glory of being the last team standing. Apart from the twenty-somethings of course. They’ll still win.

Even if it’s only once, e-sports is an experience well worth trying.

Team Sports Don’t Have to Mean Football, Baseball and Basketball!

If you’re not a sporty type or if you’re just keen to explore something different, get some friends together and bust out of the conventional team sports mould. San Antonio TX has a surprising diversity in weird and wonderful team sports. Go get some!